Which media outlets are your favorites? Where do you read the news? Where do you watch films? The field of the media is complex – in addition to the television, we also have platforms like Netflix; there are also YouTubers in addition to traditional program moderators. Despite this fact, one differentiation is worth mentioning, and that’s the difference between commercial and public media. Commercial media are for example Nova, Prima, Kiss Radio and Rádio Beat; the commercial ones are naturally those like Netflix or the YouTubers mentioned above.

Commercial media are oriented towards financial gain, and they have to make money on things like advertisements. Public media, on the other hand, are simply those that are paid for by taxes and are linked to certain requirements. Both types of media are naturally limited by the law; however, public media are required to adhere to specific responsibilities.

Why is it worth paying for and watching public media?

Czech Radio and Czech Television are tasked with creating a counterbalance to commercial media.

This means, for example:

How does this work in practice?

For example, Czech Television makes films on the “Czech century” in cooperation with the Institute for the Study of Totalitarian Regimes. The Historie.cs program on Czech Television, for example, is a veritable history book. Czech Radio operates the Wave station especially for young people, and has a station for broadcasting in various languages. Czech Radio also airs the religious services of various churches and can also be used to listen to many audiobooks from its reader’s diary or reading series. 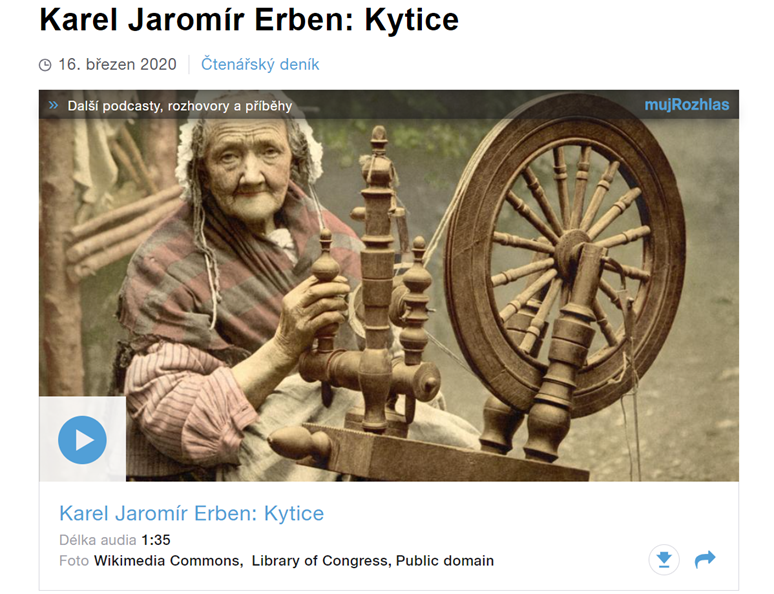