Czech Television states that, in 2018, its top five most closely-watched programs included not only the presidential debate, but also Czech fairy tales. Why exactly do we have public television? What is its role and importance? And can it ever come closer to its ideal of the British BBC?

Czech Television was created in 1992 via the Act on Czech Television, but its history reaches back much farther – public broadcasts in what is now the Czech Republic began in 1953. Four years later, Czechoslovak State Television was created, and its goal was to support the communist (socialist) regime through the media. Thus, efforts in this period were not to offer objective reporting or a plurality of opinions, but rather to systematically inform the public in one given direction. 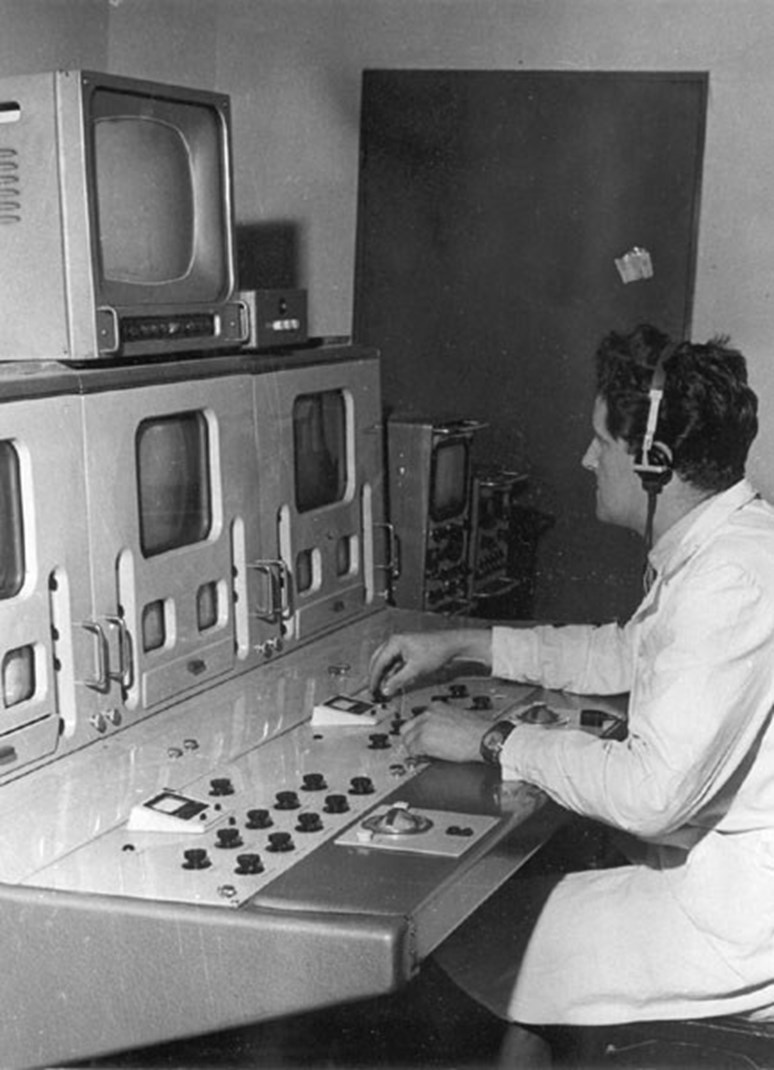 In this period, television served to broadcast the signing of the “anti-Charter”; information on the working class or shows of a propagandist character like Krkonoše Fairy Tales or 30 Cases of Major Zeman. During the revolutionary year of 1989, the television ultimately shifted to support the protestors and played an important role in the fall of the regime at the time. Immediately after the revolution, debates arose as to what character the television should have in general, who should pay for it, and in what way. In 1994, TV Nova was created, introducing a certain diversity of form and content on the media market, and Czech Television was forced to come to terms with it over a long and complex process.

At present, Czech Television has seven channels that rather clearly illustrate the broadness of their public media service spectrum:

By law, Czech Television is required to balance its programming, which is seen for example in discussion programs, as they must invite guests in a way that copies the political spectrum, which at the same time ensures that the opposition or extra-parliamentary parties are given a sufficient amount of space to express themselves. In a similar manner, one expert should not be preferred over another and reports must put an emphasis on the opinions of both sides.

It is crucial that Czech Television must also portray the interests of minorities – this means, for example, that it must offer programs for ethnic minorities or religious minorities (religious service broadcasts, the Christian magazine, …). The goal of a public service medium is to care for society as a whole and also support everyone who might not have a sufficient amount of space in the common commercial media, as it would lower their viewership. Although viewership is also seen as an important goal for Czech Television, it can’t and shouldn’t be the only one.

Czech Television’s activities are monitored by the Council of Czech Television, which has 15 members and is elected by the Czech Chamber of Deputies. It should include various political, social, cultural and opinion trends, which is difficult in light of its composition. It also fulfills the goals of public service in the field of television broadcasting, monitors the adherence to the Czech Television Codex, reflects on program direction or Czech Television’s economic management.

Czech Television claims the following of itself (based on the law and the codex: “its mission is to provide objective, verified and wholly balanced and comprehensive information for the free creation of opinions, to contribute to the legal knowledge of the inhabitants of the Czech Republic, to create and disseminate programs and to provide a balanced selection of programs for all groups of people with a focus on the freedom of their religious faith and convictions, culture, ethnic or national origin, national identity, social origin, age, or sex, so that these programs reflect the diversity of opinions and political, religious, philosophical and artistic directions, to develop the cultural identity of the inhabitants of the Czech Republic including members of national or ethnic minorities, and to create and broadcast primarily reporting, political commentary, documentary, artistic, dramatic, athletic, entertainment and educational programs, and also programs for children and youth.”

An important aspect is also that it must broadcast throughout the country in order to ensure an information service for all citizens. On its website, you can now use iVysílání or watch Czech Television online (which is possible with only some special licensing exceptions).